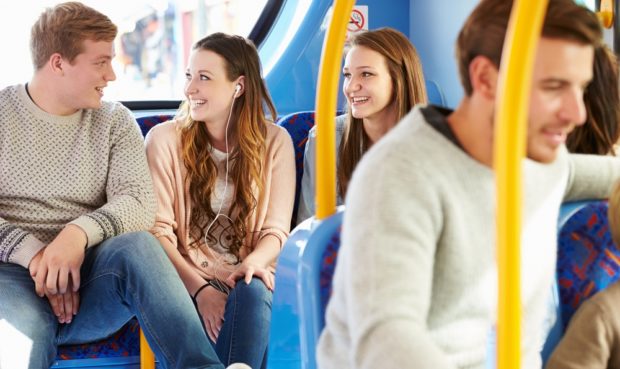 Are you looking for the best card games for timepass while traveling? If so, do not take stress, we have got you covered. We have compiled a list of the best card games you can play solo and with your friends or family. Our range is not limited to Freecell, Solitaire, and Spider as we have brought up some interesting card games in this article. So what are you waiting for? Let’s begin the discussion.

Best Games to Play While Traveling

Here are some fantastic card games that are easy to play and kill most time while traveling. Let’s review them and select which one you will want to play.

One of the best card games to play while traveling is Klondike. It is a variation of classic solitaire but has some different rules. The game aims to build a foundation from Ace to King. There are 3 main sections: Tableau, Foundation, and Stockpile. Deck cards are divided into Tableau areas that are used to make sequences.

There are 7 piles in the Tableau in diagonal form and the remaining cards are put into the stockpile. The user can use the cards of the stock when he can not move the cards in the tableau section.

This is not a single-player game. You will need at least 3 players to play this game. The main goal of this game is to get rid of all the cards. The player that has 7 of Spades will start the game by placing a faceup card in the middle.

Every player needs to make the 7 of spades in numerical order so 8 of spades go above the 7 and the 6 of spades go under. If the next player does not connect the cards then he can open a new 7 row by putting 7 of another suit. One player can put only one card at a time and the game continues in the same manner.

The other card game to play while traveling is Bluff. This is a multiplayer game and more than 4 players can play it. The main aim of the game is to get rid of all cards. One player starts the game by discarding the facedown cards and declares how many Aces they have put down.

No matter whether you are traveling alone or with your friends. You can play these cards to pass the time. You can learn their rules in less than 10 minutes plus they do not require a lot of practice to win. With playing only 2 to 3 times, you can learn all the rules and win most games. 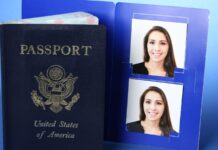 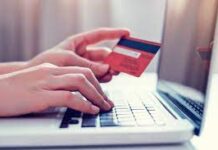 The 7 steps you need to take to optimize your procurement strategy, according to a top US firm. 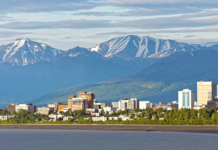 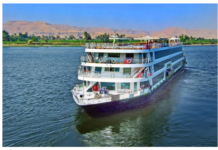 Traveling options with movers and packers